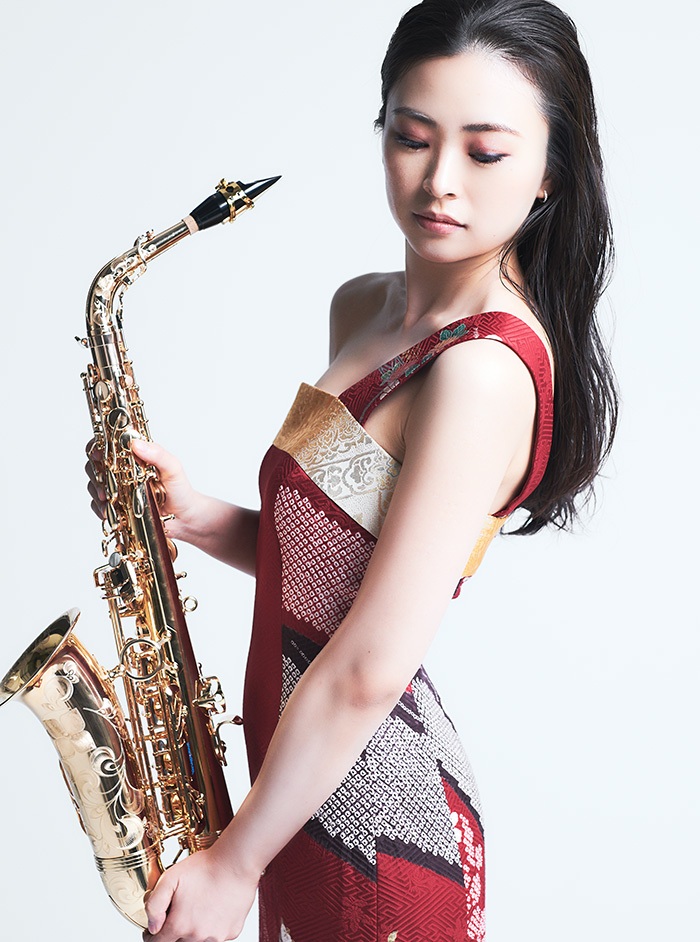 Born in Tokyo, Hiroko Yamakawa studied classical saxophone at Showa University of Music. Graduating in 2011, she received numerous prizes including the 3rd prize at the 13th “The Great Wall of China” International Music Competition (2011), the Jury Prize at the 10th Burckhardt International Music Competition (2011), and the Encouragement Prize at the 7th Romanian International Music Competition in Japan (2011). In 2012, her performance at a public CD recording at Radio România (Romanian Radio Broadcasting Company) was acclaimed. She also performed at Peleș Castle and at Szentkereszty Castle in Arcuş, Romania. These performances were broadcast all over the world. In November 2014, she held recitals in Romania and Turkey. In May 2015, she was invited to perform at an event celebrating the 10th anniversary of the Japanese Language Training Center at the Universitatea Romano-Americana (Romanian-American University) in Bucarest, and played with a string quartet on the last day of the event.
A versatile saxophone player, Hiroko Yamakawa not only plays with chamber music ensembles but is also often invited by orchestras. Her saxophone professors include Yoshiki Omori and Shiro Hatae, and she studied chamber music under Shogo Sakaemura and Shintaro Fukumoto. She also took master classes with Jean-Yves Fourmeau and Nobuya Sugawa.